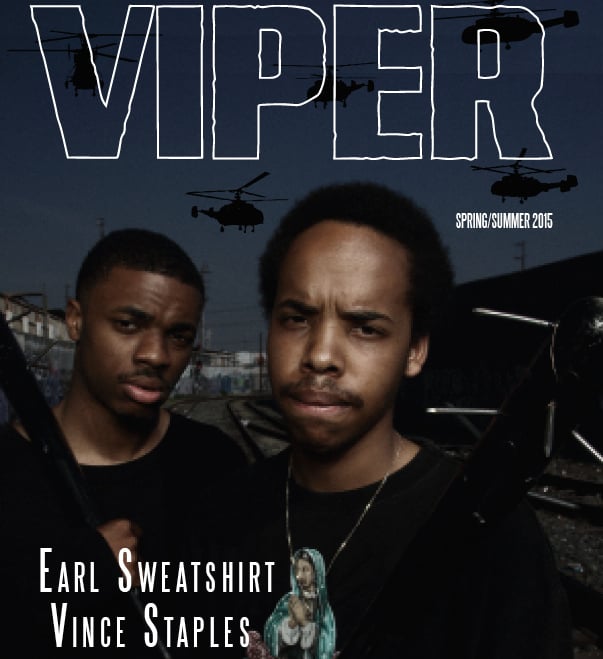 The issue also features impressive photography from Georg Gatsas and Be The Gun, not to mention art from Zoe Buckman. With articles about misogyny in rap, skin lightening and the greatest rap beefs are explored in depth.

The Spring Summer 2015 issue is limited to 500 numbered copies.